Company kept the natural resources deposit disputed by the FAS

Our client was a leading producer of fire resistant materials. In order to secure its raw materials supply, it participated in a tender for exploration of a relevant land plot, which the client won. The Federal Anti-Monopoly Service ruled to declare the tender invalid and referred the case to the court. The claim was based on alleged violations of anti-monopoly laws in the tender process. By the time, the client had already invested over 150 million Rubles into development of the deposit. Our task was to defend the client’s rights to the deposit and the investments already made.

The difficulty of the case centered on the fact that we participated in the proceedings as a third party that had made no separate claims in the dispute, while the defendant was a local resource management authority that carried out the tender. Despite this status, we took a pro-active position by providing new evidence, supporting the defendant and formulating a systematic legal position to defend the tender results. We managed to convince the court that a failure to carry out a tender among regional press for the right to publish tender results could not invalidate the results of the exploration rights tender itself. Besides, we managed to substantiate the resource management authority’s compliance with the law in refusing to accept the bid of another tender participant, and further to prove noncompliance of the refused bidder with tender conditions and documents.

The dispute was resolved in favor of the client. The claim made by Anti-Monopoly Service was rejected and our client saved the 150 million Ruble investment and was able to continue its exploration. 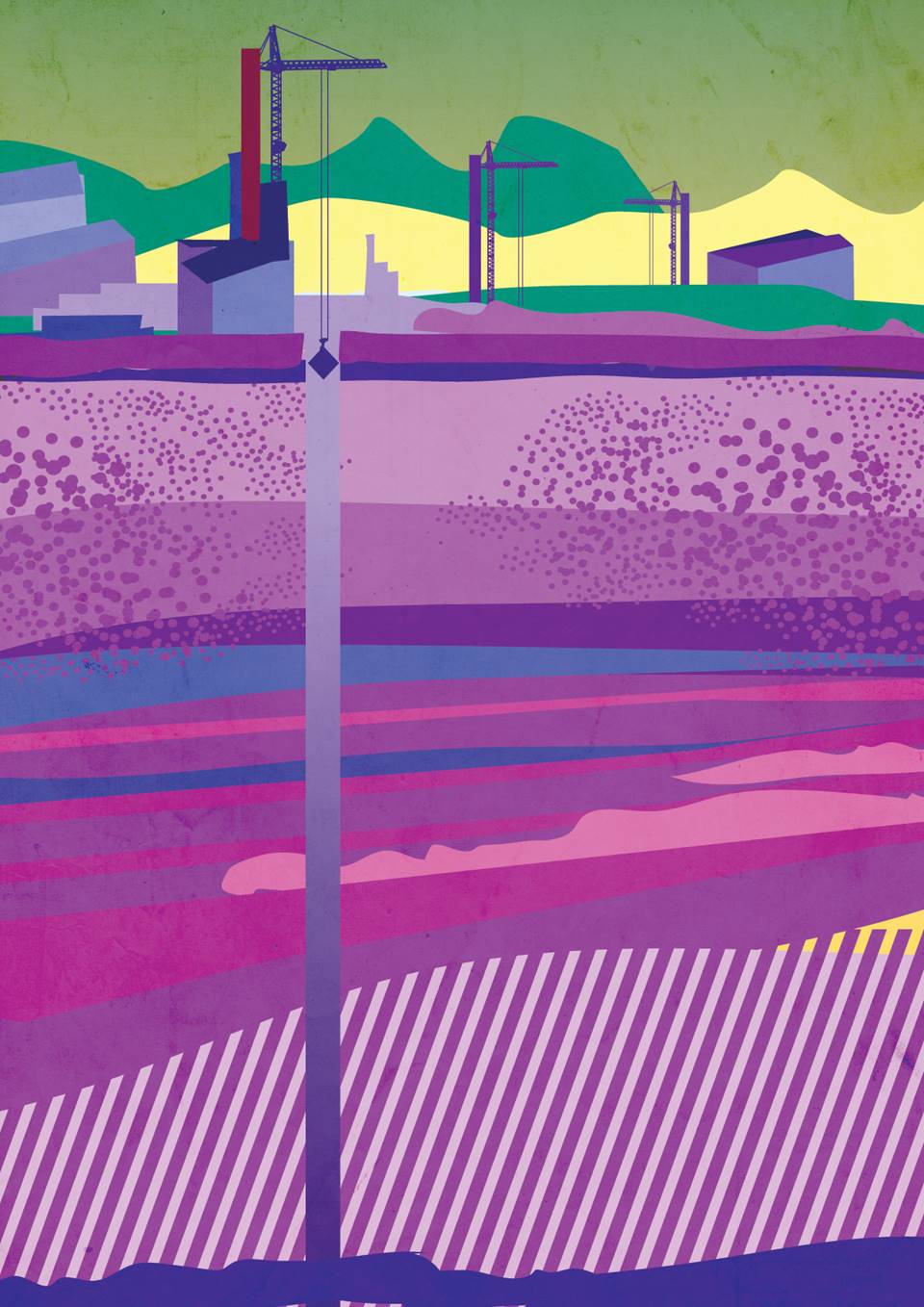