A Russian businessman sold a project of construction of a hotel complex with a yacht club to our client, a major property developer. When affecting the deal, the Russian businessman assumed a number of obligations and guarantees.
The complexity of the case was that, as on the date of the deal, the Russian legislation did not provide for any assurances or guarantees, the parties concluded two contracts – one according to the Russian law and the other according to the law of England. Later, the buyer, whose expectations had not been justified due to the seller’s failure to fulfil its obligations, refused to pay part of the payment under the deal. The seller tried to collect the payment, having applied to court using the contract executed under the Russian law (which did not include any assurances and guarantees) and ignoring the provisions of the contract executed under the English law (which contained such assurances and guarantees).
The trial court and the appeal court satisfied the seller’s claim and collected the payment. The trial court refused to apply the English contract. The appeal court agreed that the English contract should be applied, but cited that the facts of the case did not evidence that the assurances had not been fulfilled.

In the cassation court, Forward Legal lawyers managed to convince the court that it was necessary to regard the two contracts as a single deal, as it was consistent with the principles of international private law, and apply the English contract. The lawyers also managed to convince the court that according to the facts of the case the seller had violated its assurances and guarantees.

The court remitted the case for retrial. In the trial court, the parties concluded an amicable agreement on mutually acceptable terms.
This case was very important. If the assurances and guarantees had not been fulfilled, the project would have become totally unprofitable for our client. Moreover, from the legal point of view, the cassation court’s act was extremely relevant for the whole Russian business as it confirmed that Russian businessmen could structure their deals according to foreign law and such deals would be clear to the Russian court. 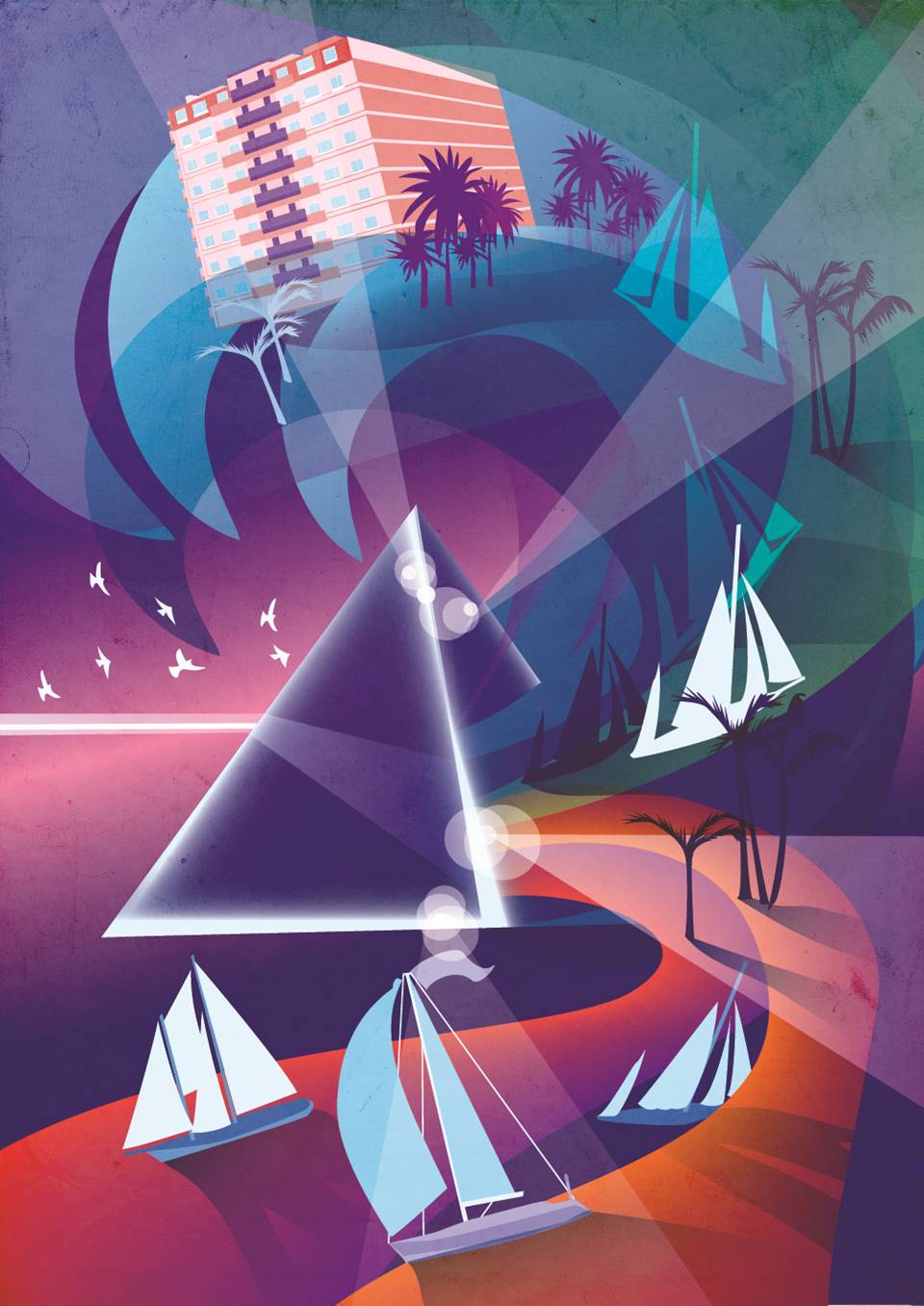 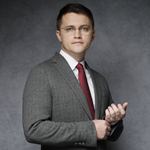 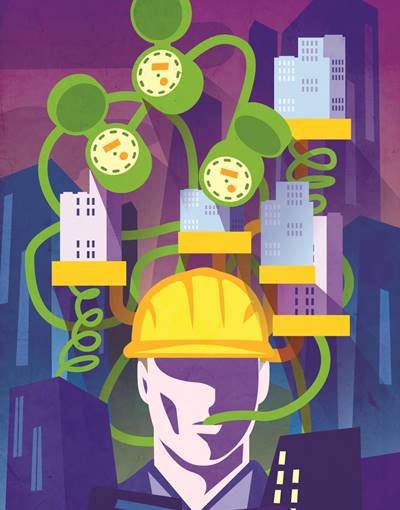