In this project, we had to prove the breach of contract by Don King, a famous American boxing promoter, who breached his contract by failing to deliver a fighter to a WBA world champion title bout. The fight between Jones and Lebedev was cancelled several hours prior to the set match, due to Don King’s fighter testing positive for a dope. The presence of banned substance in Jones’ urine was subsequently confirmed with a "B" test, and Jones was disqualified. We were charged with several tasks. We had to retain highly professional attorneys that could win the case in New York courts and, work together with them as one team, in order to develop a legal position and strategy for the claim. Moreover, we had to convince an American court to agree to a judge-only trial, in order to expedite the case.

We found and employed a qualified American legal team and jointly with them were able to compose the necessary evidence, analyzed extensive range of American and international judicial precedents (primarily concerning sports disputes), prepared the claim and other procedural documents. Don King's lawyers did everything possible to delay the process and to lead dispute to consideration by jurors. However, our team was able to convince the court that disagreements of the parties were of exclusively legal character and that the dispute should be resolved without jurors.

The trial court almost completely satisfied the claim, having recovered 1,600,000 US dollars, but refused to recover 250,000 US dollars paid to Don King prior the fight. The trial court decided that the deposit was irrevocable and that if the parties had wished to make its revocable, they would have provided for this directly in the agreement. In the appeal claim, we set ourselves a task to recover the deposit, as well as to “beat off” the complaint filed by King’s lawyers, demanding to completely cancel the decision on recovery of damages from Don King.

We were successful in the appeal. We managed to “keep” the effective court judgement and added a new item to it regarding collecting a deposit of 250,000 US dollars from Don King. The Second Appeal Court of New York agreed with our argument that the contract did not specify that the deposit was irrevocable. Therefore, this meant that it was revocable and that it should be collected from King.

The appeal court decision was published in December 2015, and in January 2016, Don King voluntary executed the court judgement having paid the recovered amounts, which including the interest constituted 1,850,000 US dollars.

The victory in this case had a huge reputational value for the client. Moreover, the big judicial victory over the notorious Don King provided the Russian promotion company with extensive media exposure both in Russia and abroad. 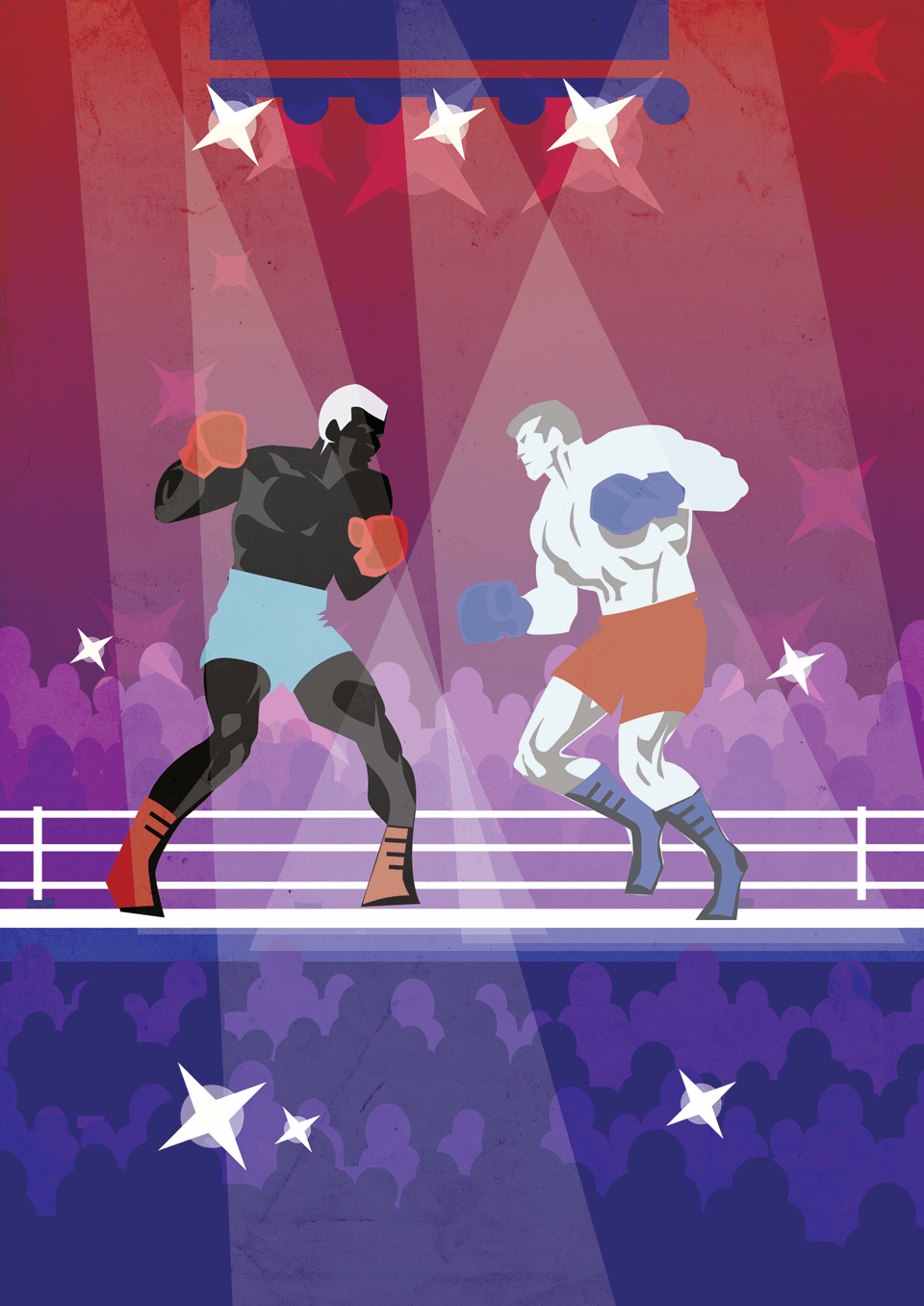