Our client, a utilities holding company and a regional government entered into a cooperation agreement on the development of water utility services in the region. The control over the water utilities network was transferred to our client. At the time of the Agreement the network only had between 5% and 30% of useful life remaining. Three years later, the regional government decided that it was only our client that had obligations under the agreement. According to the government, our client did not make sufficient investments into the water supply and sanitation network. The government filed a lawsuit for termination of the agreement. Under the guise of public interest, the government was effectively attempting to "expropriate" the significant long-term investments that our client already made into water utilities infrastructure. Our goal was to retain the agreement or to help our client form a strong negotiating position that would allow them to withdraw from the agreement without financial losses.

We proposed a systematic approach to solving the problem: we filed a series of lawsuits against the local government attempting to prove the inaction of the government in setting tariffs that would be sufficient to allow for development of the water utility system, and the government’s failure to assist our client in the implementation of investment initiatives.

Despite the bias of local courts, our selected legal strategy has allowed the client to establish a strong negotiating position and to keep the investments they previously made. In addition, the lawsuits under the framework of this project became some of the few cases that have laid the foundation in the formation of law enforcement practice regarding so-called "lost earnings" payments, which arise when businesses offer goods and services that are subject to government tariffs. 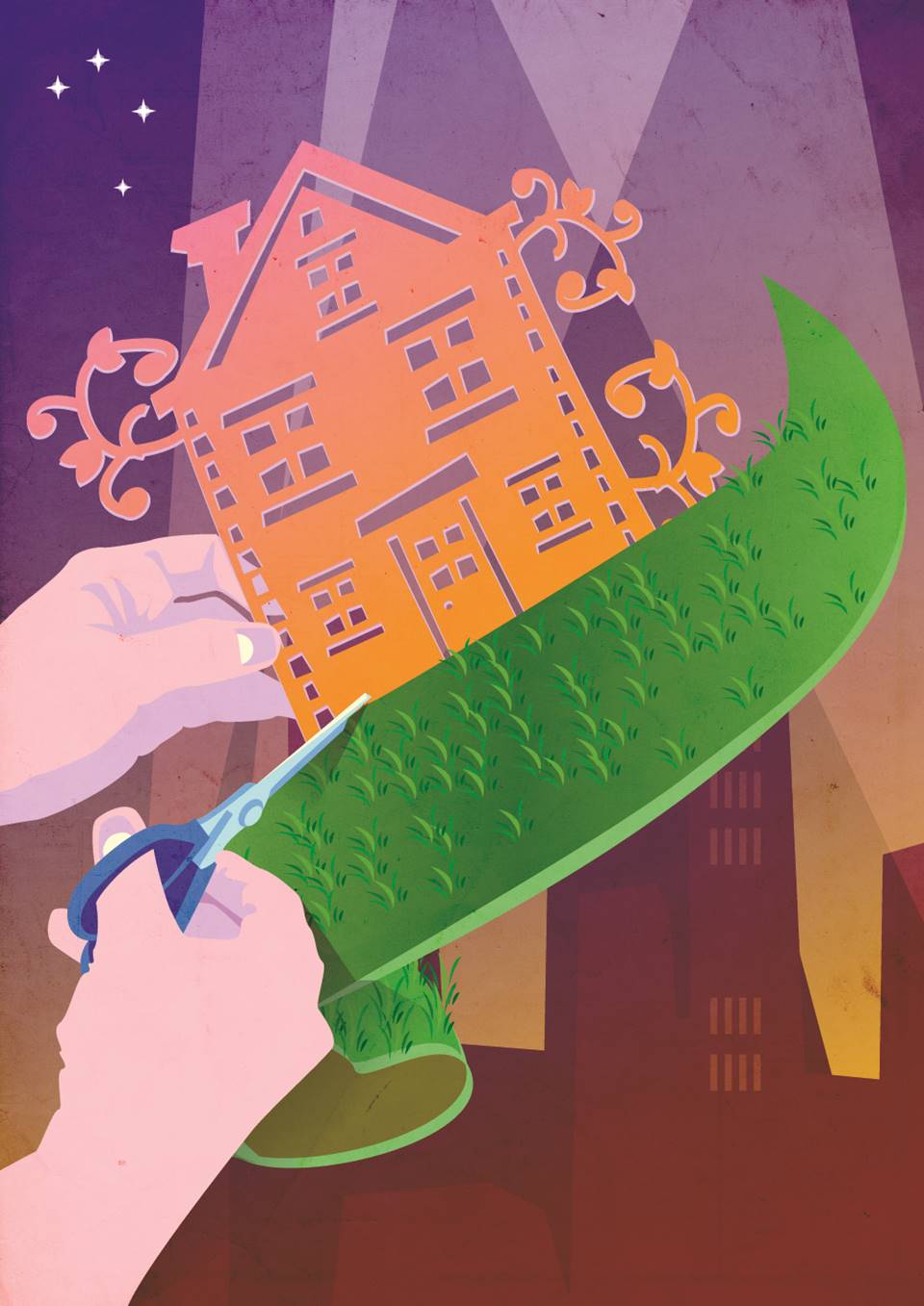