Consumer extremism as a business model

Our client, a major residential property developer requested our assistance in tackling the consumer extremism problem. In some regions, where the developer had built apartment blocks, some opportunistically minded lawyers collected powers of attorney for representation in the court from the residents to file suits for compensation of revealed construction deficiencies on a mass scale. Costs of deficiencies were assessed by “affiliated experts”, who overestimated considerably. Documents substantiating deficiencies identified in one or two apartments were presented as a proof of defects of an entire building or even a group of buildings. The courts in fact rubber-stamped judgments in favor of residents without considering details. The project was of a special importance for our client, as this court practice caused multi-million losses. Our task was to put the end to the consumer extremism affecting our client.

We spent several months in the regions working on systematization of uncovered construction defects and arranged for the assessment of their cost by competent independent experts. For all cases referred to the court, we collected relevant substantiation materials, and in most of them formulated positions in favor of total rejection of the claims due to obvious fraud by the residents. In some cases, we substantiated a considerable reduction in charges.

We managed to win in a number of key cases, which reversed the court practice and stopped the influx of new suits against the property developer. For the client’s in-house legal team, we have developed a methodology for treating consumer suits, in which we categorized the fraudulent actions that residents might take and described ways of fight them with the procedural master documents. As a result, the client considerably reduced its losses and additionally obtained an efficient tool to fight consumer extremism on its own. 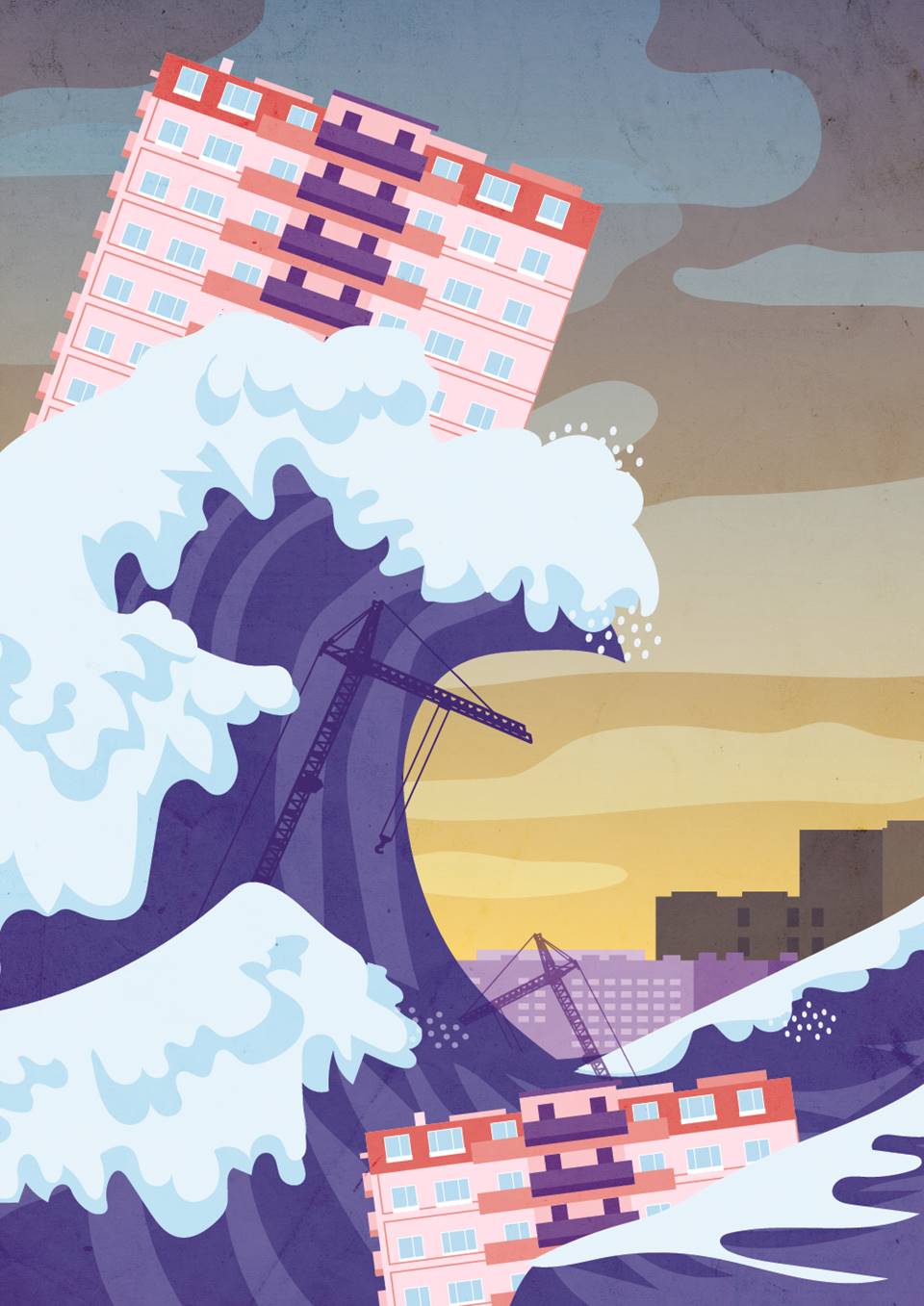