We were approached by a leasing company, which was in conflict with an investment corporation. The investment corporation and the client entered into an equipment leasing agreement, exceeding 800 million Rubles. Within 6 months, the corporation ceased making leasing payments, and subsequently appealed to the arbitration court with a claim for invalidation of the leasing transaction. The corporation referred to lack of appropriate corporate approval and to the execution of the transaction at an inflated price. Our task was to ensure the recognition of the company’s demands as unreasonable and to claim overdue lease payments.

We sent debt repayment requests to the corporation and also informed it of the termination of the leasing agreement. We developed a position, which disproved main aspects claimed by the corporation. We involved market experts and produced convincing evidence confirming that the price of the transaction was not inflated and could not entail unprofitability of the transaction for the corporation. We asked the court to appoint a financial and economic expert examination, and our petition was granted. After the expert opinion was brought into the court, the corporation suggested negotiating an amicable agreement, declared readiness to waive its claims and to settle the issue of debt repayment. 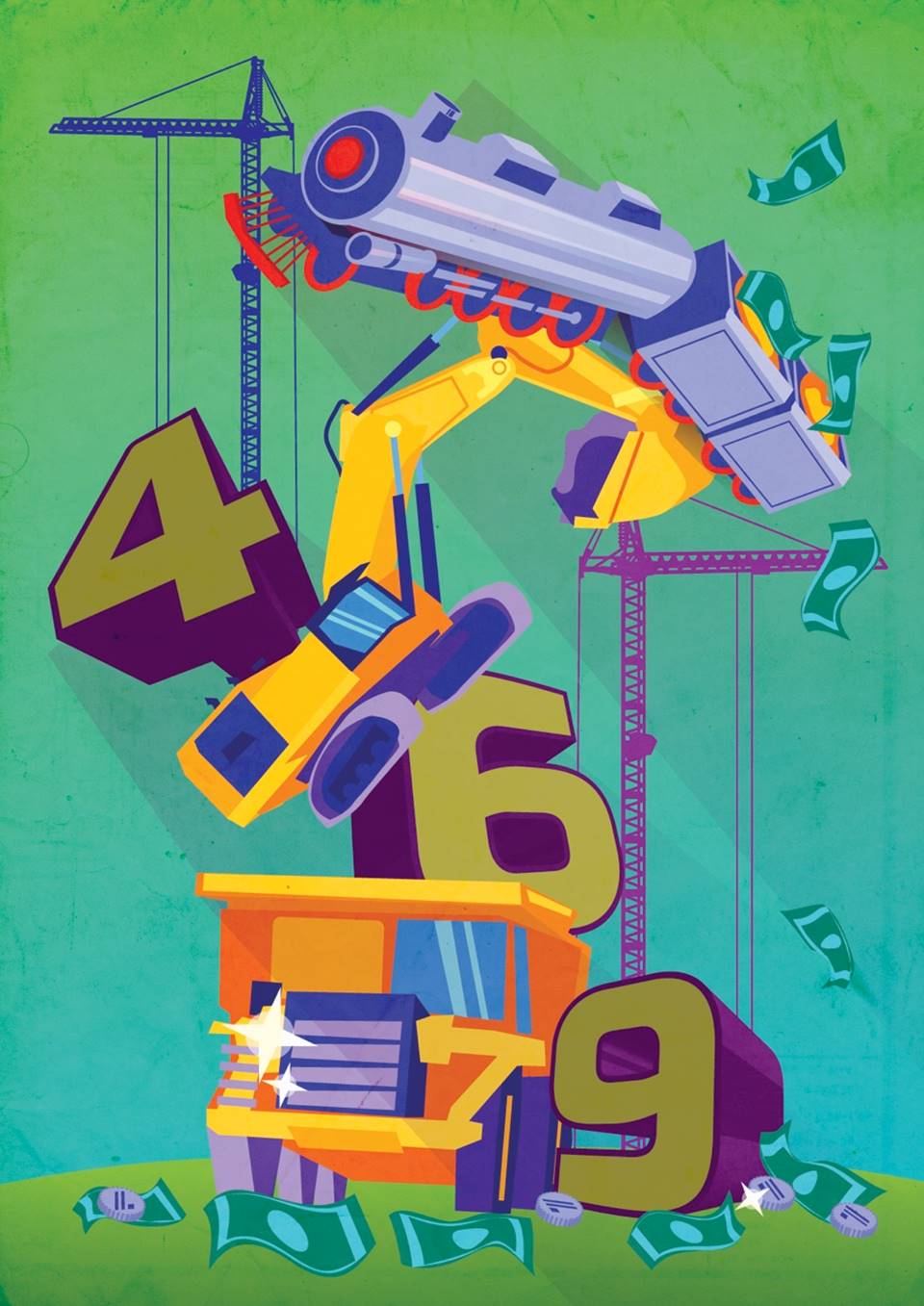