The developer company asked us for assistance in a dispute with the city administration about the early termination of the lease agreement for a land plot for housing construction. The client set the task not only to dismiss the suit of the administration about the termination of the agreement for the lease of the land plot, but also to create a negotiating position for the extension of the lease term. The project was important for the client, since in case of a loss, it could lose its investments in the amount of about 800 million rubles.

We engaged in the case when it was already considering in the court of first instance. To achieve this goal and create the negotiating position, we prepared and filed a lawsuit to change the terms of the lease agreement, regarding to the lease term - the extension for 10 years. The well-reasoned position and the eloquent speeches in the court hearings led to success in the case, where opponents represented the local authorities and put up strong resistance.

We were able to convince the court of the groundlessness of the administration's claim for early termination of the lease agreement and the need to extend the lease of the land for our client until the end of the construction period. The client has saved investments of about 800 million rubles. 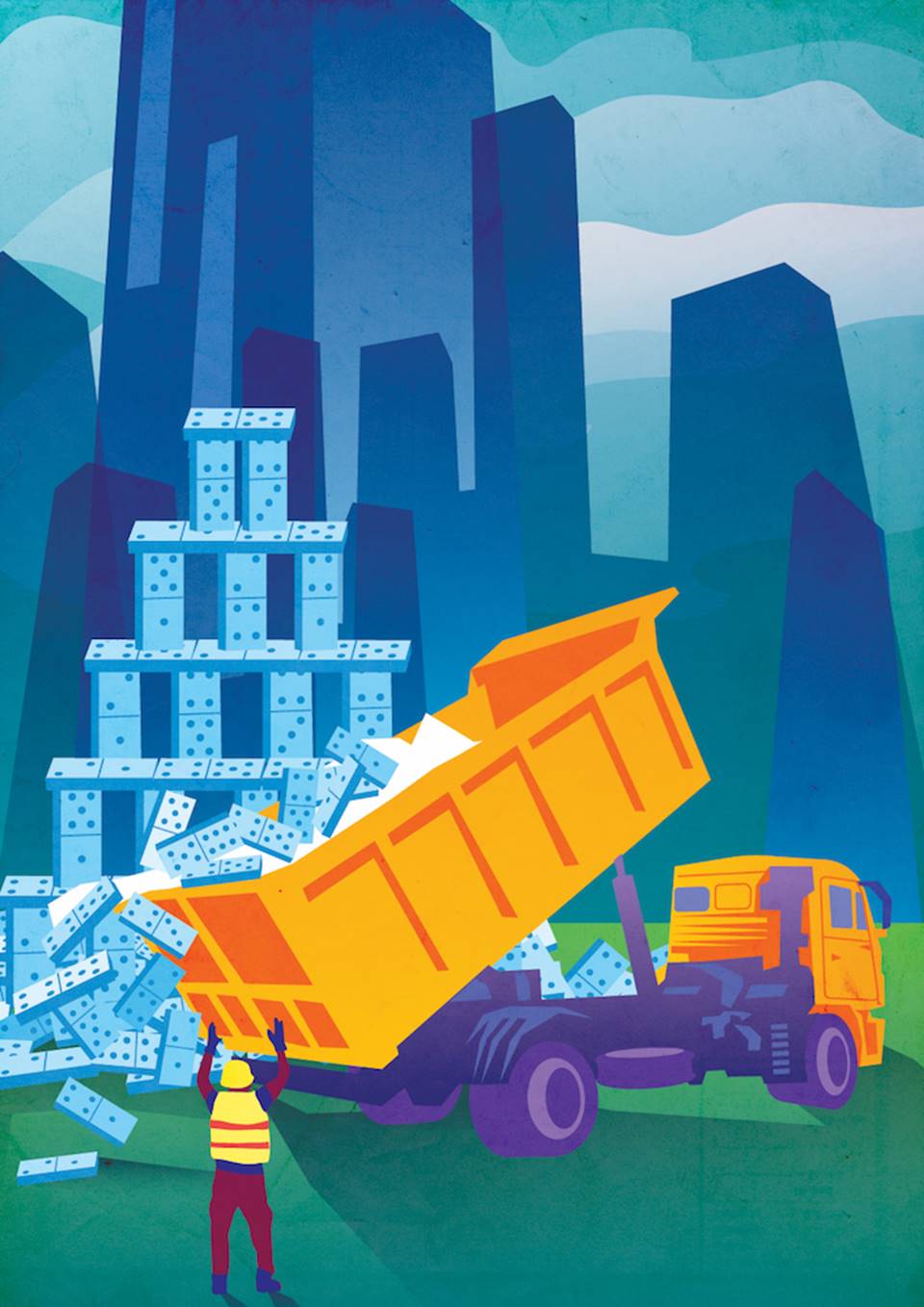 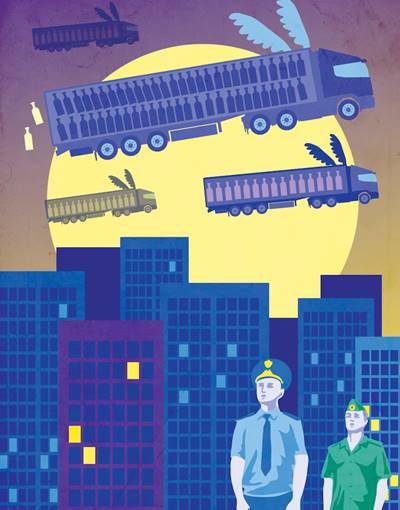 Dispute with the Tax Authority regarding the reality of product transportation

Our client, a large company engaged in the wholesale trade of alcoholic beverages, requested assistance in a dispute with the Tax Authority on additional tax assessment for the product transportation.