A major Russian publishing house retained us to represent its interests in three interconnected disputes with the Ministry of Economic Development of the Russian Federation. The Ministry carried out a tender to select a designated publication to publish official information. The Ministry’s tender commission did not admit our client to participation in the tender and selected a winner without considering our client’s bid. Prior to the tender our client was the designated publication of the official information for several years. Our task was to prove two things to the court: that the Ministry had set unlawful conditions for the tender and that the tender commission at the Ministry unlawfully refused to admit our client to participation in the tender. The dispute comprised of three arbitration trials. One dispute, regarding the appeal against a regulatory document issued by the Ministry, was heard by the Supreme Arbitration Court.

In the client’s opinion, the dispute was to be resolved by the Supreme Arbitration Court of the Russian Federation. We managed to offer an integrated approach whereby our positions in the three cases were structured in such a way, that the final outcome was not entirely dependent on the resolution of the Supreme Arbitration Court on one of the cases. We formulated individual positions for each one of the three cases and then combined them all into a common defense strategy. The modular structure of the defense allowed for a significant flexibility in defense – even if the client lost one or two of the cases, he would still be able to achieve the end-goal - retain the right to publish official information.

Despite a negative outcome in the Supreme Arbitration Court, we managed to achieve the ultimate goal – our client still acts as the publisher of official information. 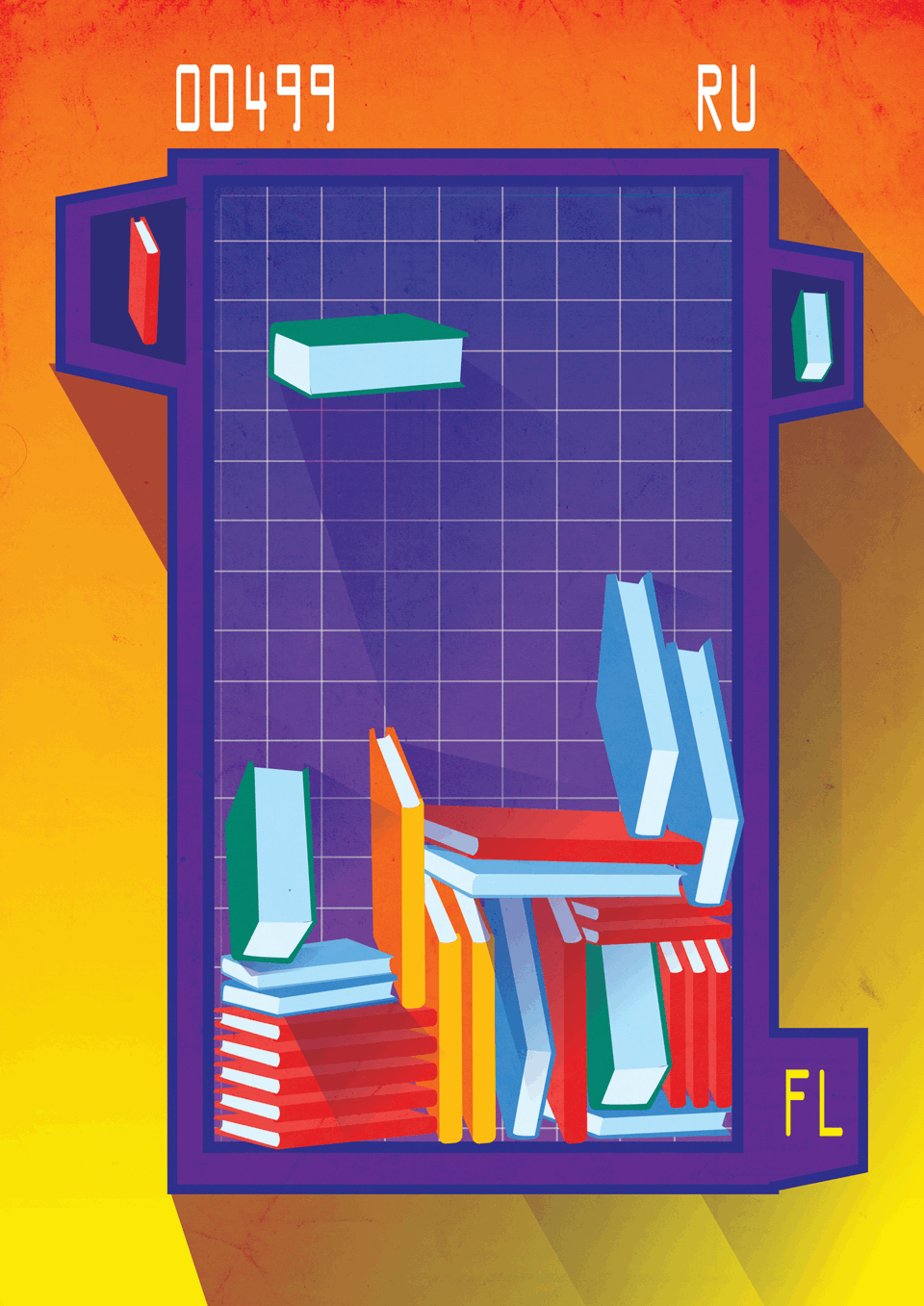 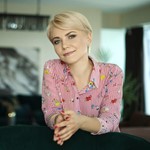