Dispute between an engineering company and a contractor

A major engineering company requested our assistance after losing the first instance hearings in a case involving compensation of over 350 mln. Rubles worth of work and equipment costs. Our task was to prepare an appeal and to provide evidence during the appeal, that the contractor did not perform the work and did not supply the equipment that it had claimed. The client wished not only to annul the unlawful judgment but also to “put their contractor in their place”. The main complication in this case was the fact that the client repeatedly failed to respond to the work acceptance and equipment supply statements sent by the contractor. The court of first instance considered this to be a manifestation of unfair avoidance of acceptance of work performed and equipment supplied.

We presented to the appeal court detailed justification and calculations that proved that the contractor did not perform the work and did not supply the equipment. The appeal court held four sessions regarding the case. Having reviewed the presented calculations and evidence, the court resolved that our position was well substantiated and found that the contractor acted in bad faith. The court also concluded that the lack of response from our client could not be considered avoidance, as the contractor had sent acceptance statements for work that had not been carried out and for equipment that had not been delivered.

Our client won the case. It was quite important for the client not only because of the size of the claim (over 350 mln. Rubles), but also because the payment to an unscrupulous supplier would have undermined our client’s reputation. 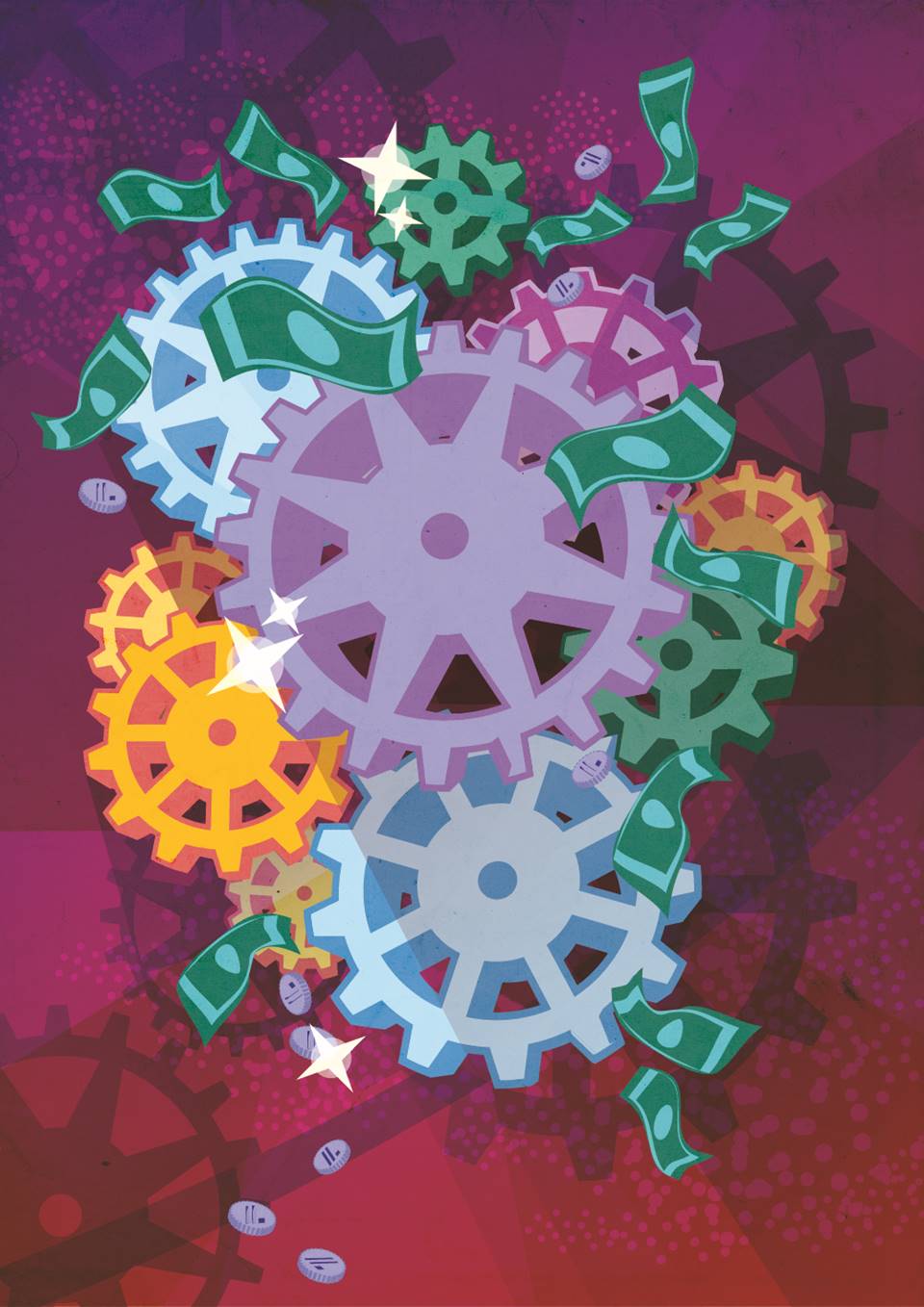