Candidate’s right to participate in elections defended in court

Although this was not a business law case, we took it on because the case seemed to be interesting and challenging, and the rights of the client were clearly violated. Our client was one of the leading candidates in a regional Duma election campaign, and frustrated opponents decided to use unlawful techniques to forcefully remove him from the election campaign.  Their campaign included numerous lawsuits filed one after another, that were requesting the cancellation of the candidate’s official registration for alleged violations of the election campaigning and support signatures collection laws.  It was important for the client not only to continue the election campaign, but also to defend his reputation from false accusations.  Our task was to prevent an exclusion of our client from the election candidate list and to refute accusations harming his reputation in the court.

The principal difficulty of tackling the issue comprised of the necessity to quickly respond to new accusations and unsubstantiated arguments - for example, during interrogations our opponents’ witnesses kept changing their statements. Besides, in the “election” cases, it is quite difficult to make judges change their inert and formal approach. Having lost in the regional court, we reversed the situation in the Supreme Court of the Russian Federation, where our argument caused a dispute among the three judges, and persuaded the Supreme Court judges that our opponents’ actions were in fact abusive, while disguised as formal obeyance of the law.

We won the case and the client was able continue his election campaign. The Supreme Court’s resolution set a precedent for the type of matters considered in our case. 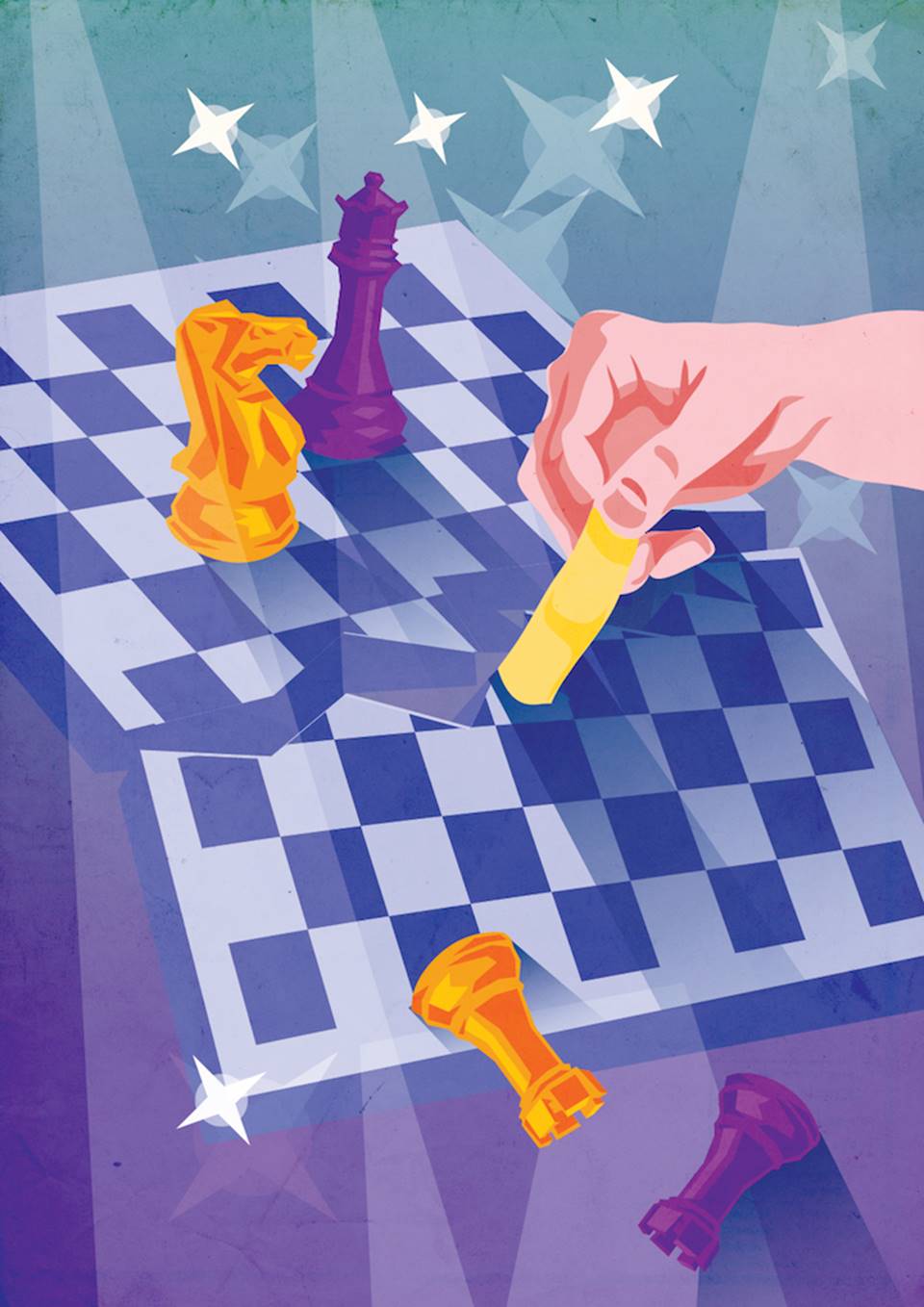 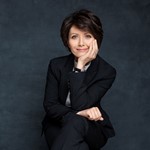