We were approached by an investor of a liquidated bank regarding a 400 million ruble deposit. As the bank did not have any records of the deposit, the bankruptcy manager has refused to include the investor’s claim onto the list of creditors. It was necessary to establish the claim on the list of creditors through the court.
The main difficulty of the case was that the client did not have a complete set of documents confirming the deposit. Moreover, it turned out that the money from the investor’s accounts had been written off without orders to this effect from the investor.
In the court, the bankruptcy manager objected to the investor’s claim being included onto the list, stating that the money had not been deposited.

We handled the case in courts of three jurisdictions having prepared a statement of position and evidence supporting the fact that our client had a deposit with the bank at the moment of revocation of the license. We persuaded the court that the unavailability of the complete set of documents did not provide any grounds for refusing inclusion onto the list of creditors.

The claim was included on the list of creditors and the investor’s rights to 400 million rubles were restored. The proceedings became a precedent: for the first time, the courts of three jurisdictions recognized an investor’s claim which had not been found in the liquidated bank’s records of obligations. 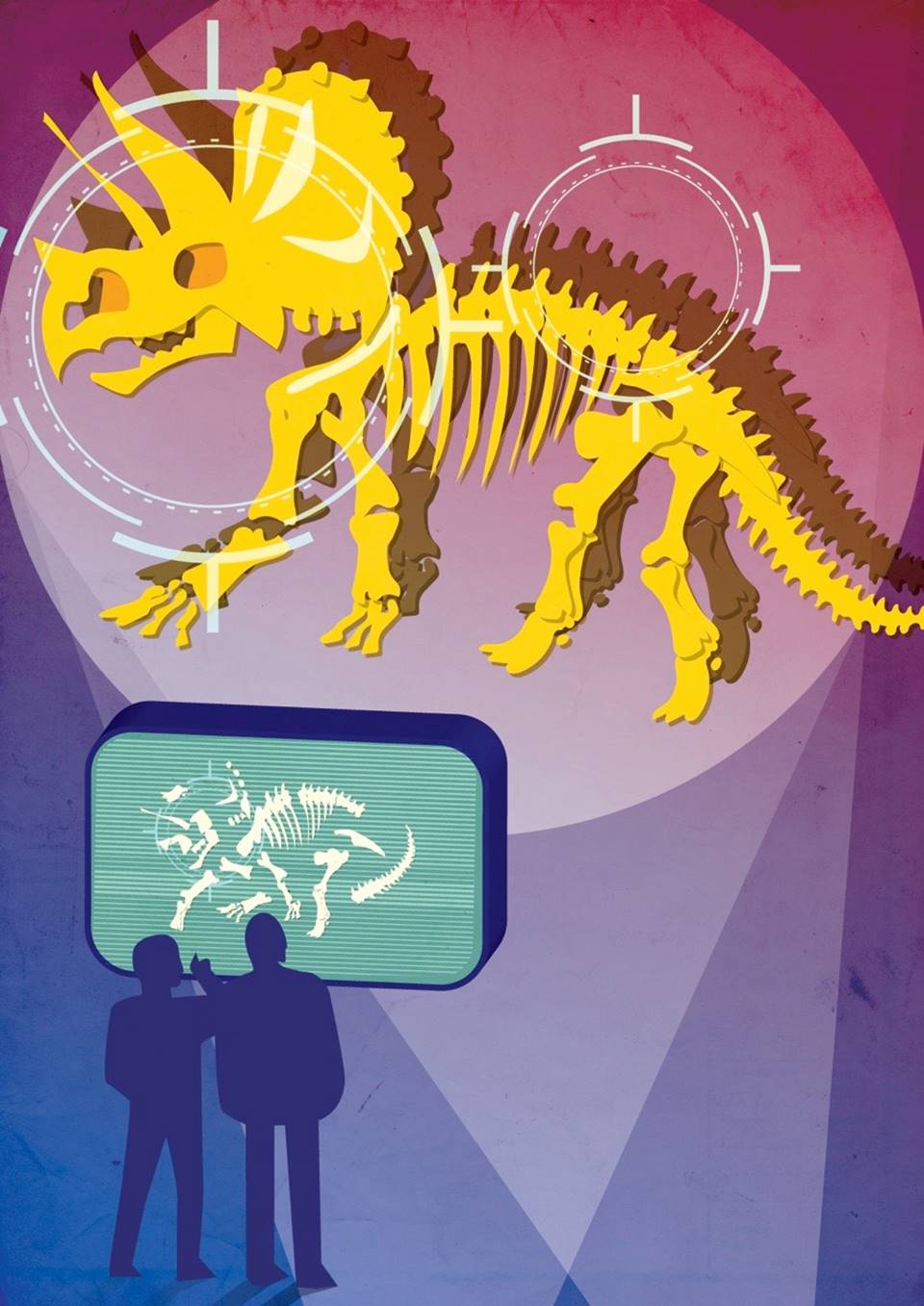