A dispute over apartments with total value of USD $15 million

Our client, a major property developer, undertook to complete the construction of apartment buildings for defrauded private investors in the Moscow region. Upon completion of the project, the developer was sued by a corporate investor that claimed several apartments, with total value of over USD $15 million, by referring to its investment contract with the previous developer. Our client refused to provide apartments to the corporate investor, as the client had not assumed the previous developer’s obligations with respect to any legal entities. Our task in the project was, despite the unfavorable court practice to prove to the court, that our client undertook upon itself only obligation to complete the construction, and did not have to fulfill all obligations of the previous developer.

The favorable court decision allowed our client not only to keep the $15 million worth apartments claimed by the counterparty, but also to protect himself from potential claims by other companies, which could have resulted in multimillion dollar losses for our client. 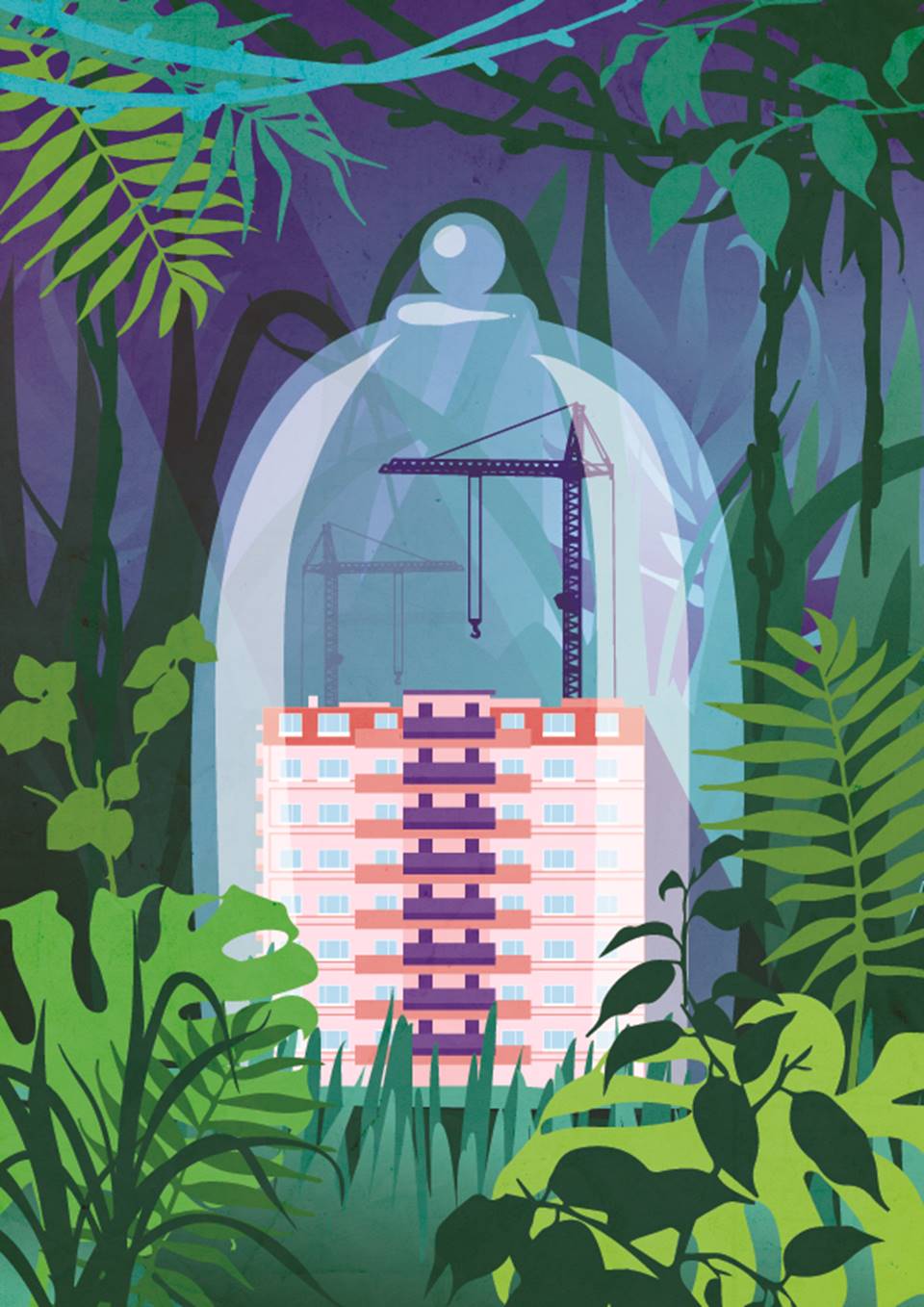 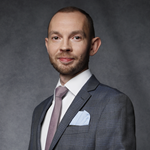 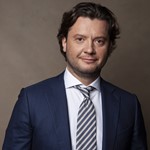